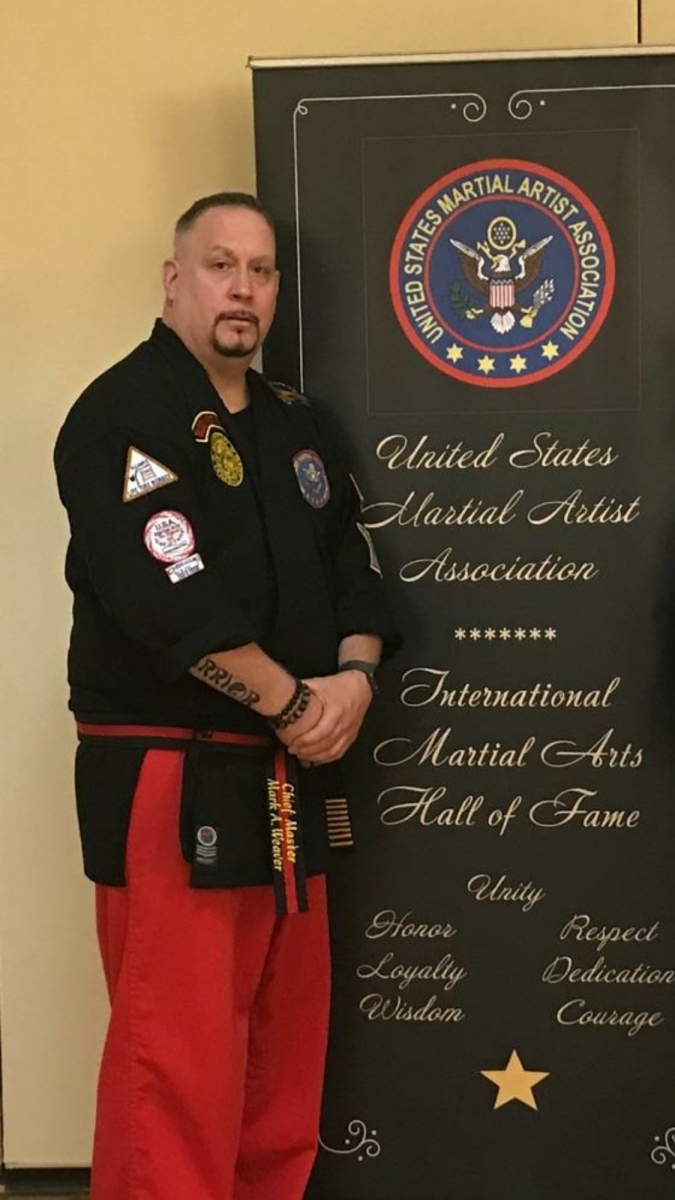 Hall of Famer and world-renowned instructor, SiGung Weaver started his Martial Arts Career in the summer of 1976 and has continued his journey ever since.  He was awarded his first Black Belt in 1986 and in 1990, Grandmaster  Weaver started to teach his own students. Over the past four decades, he has trained in several systems such as karate, Gong-Fu, kuntao, and Pencak Silat. Since age 17, G.M. Paul C. Holley has been SiGung Weaver's teacher and mentor in ShaolinYangshen Kung-Fu.

SiGung Weaver has had a long and successful tournament career. He has also competed in Kickboxing, Muay Thai, Bare Knuckle, MMA, and stick fighting; where he has won several championships throughout his 20-year career in competition. Currently, G.M. Weaver has a fight team that competes in Boxing, Kickboxing, Muay Thai and stick fighting. He is also a coach for the U.S. National Martial Arts Team.

Beginning in 2011, SiGung Weaver was given permission and the full blessing from G.M Holley to develop his own Gung-Fu system called WuShi JingShen Gung-Fu.  WuShi JingShen Gung-Fu translates to " Warrior Spirit Gong-Fu".  It's a system that focuses on "real world self-defense" with close-quarters combat being its primary objective.  Aspects of Kung-Fu, Kuntao Silat, Pencak Silat, Ninjutsu, and Hapkido have also been incorporated. The system focuses on angles of attack, open hand techniques, theories of movement, destruction, and anatomy, all of which give the practitioner an advantage over their opponent.

SiGung Weaver belongs to several Martial Art Organizations that include:

SiGung  Weaver is respected and recognized by several other ranks including: 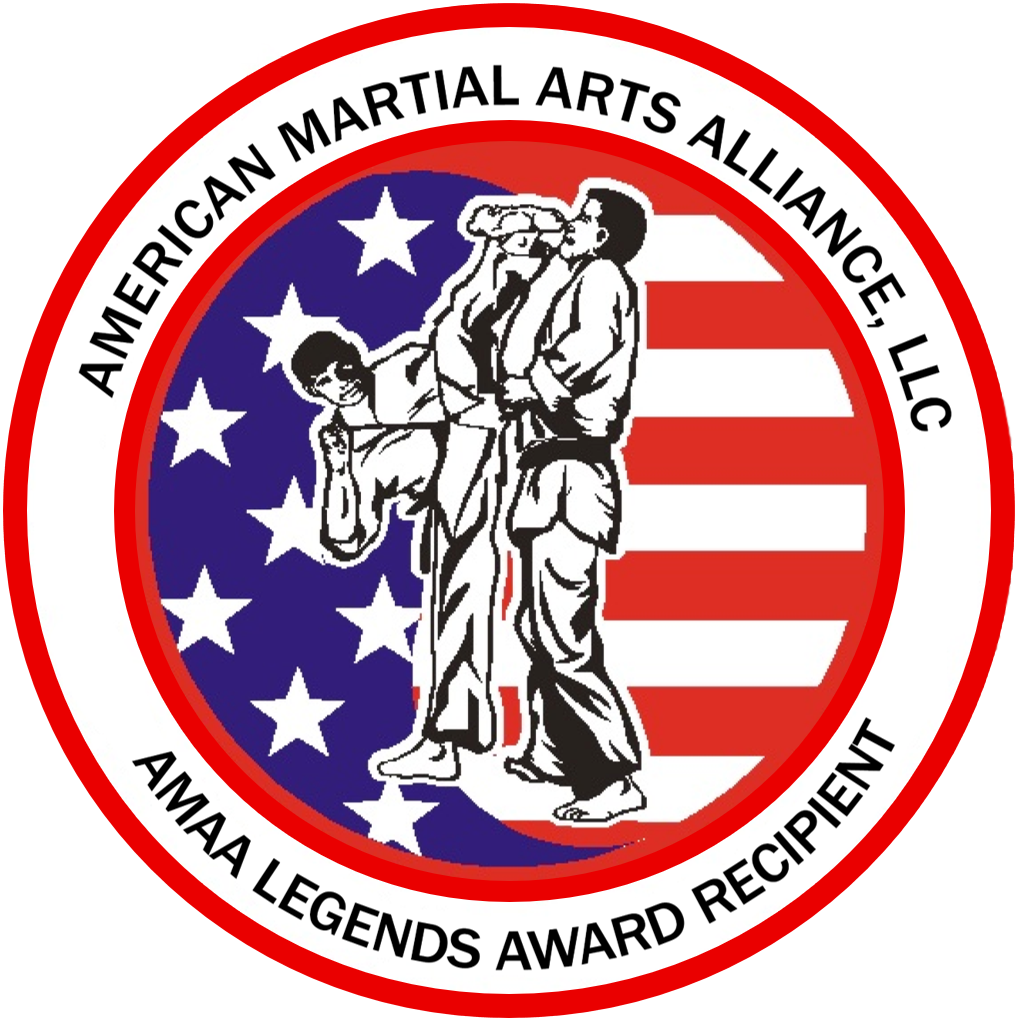 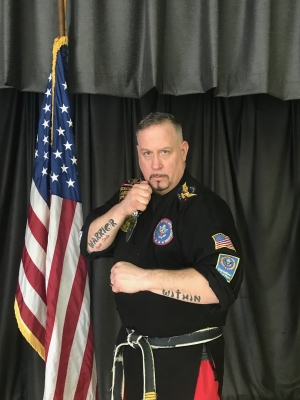